This was posted more than 12 months ago. The information may be outdated. 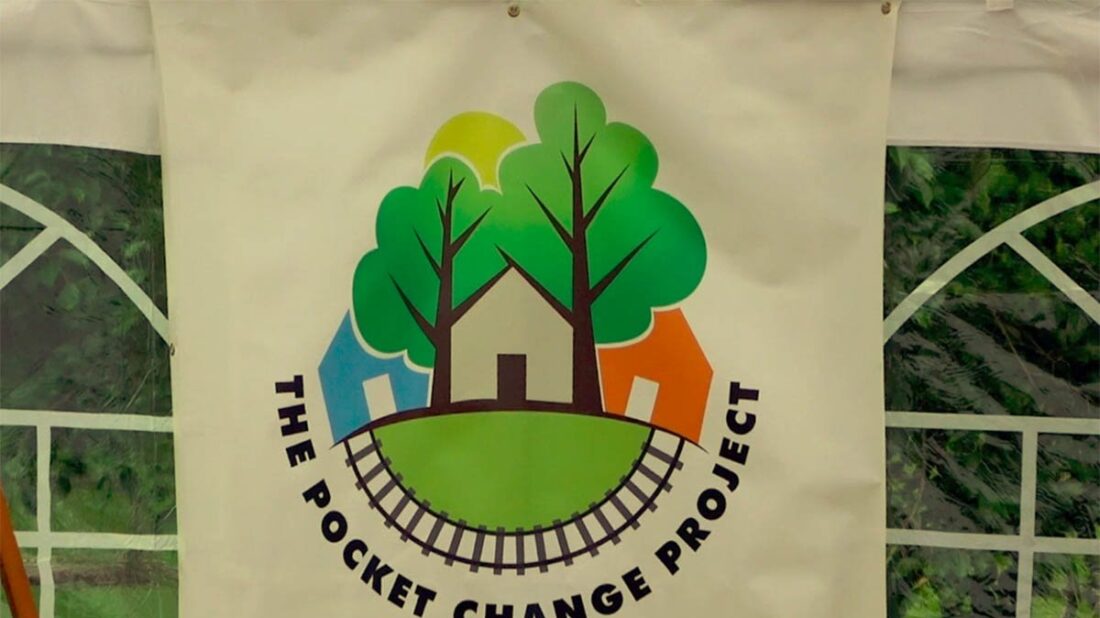 “Canada’s greenest neighbourhood,” seems like a lofty title, but the residents of The Pocket in Leslieville are more than up for the challenge.

Over the past two years, the east-end neighbourhood nestled between Jones and Greenwood south of the TTC yard, has been ground zero for an ambitious greening project.

Dubbed Pocket Change, a team of 16 residents is organizing to chase grants, buy pioneering green insulation materials in bulk and educate one another on the latest developments in energy-efficient retrofits. The goal: to make the neighbourhood the first net-zero emissions community in Toronto – and to show others across the country how to do it.

“We’re committed and we’re determined,” says David Langille of Pocket Change, which was established by The Pocket Community Association in 2017.

The area has a long tradition of progressive politics and is home to its share of climate change specialists, including architects and researchers.

Then there’s its relative remoteness. With just 3,500 people in 1,100 homes, the scale of the neighbourhood makes it easy for ideas to catch on, says Langille.